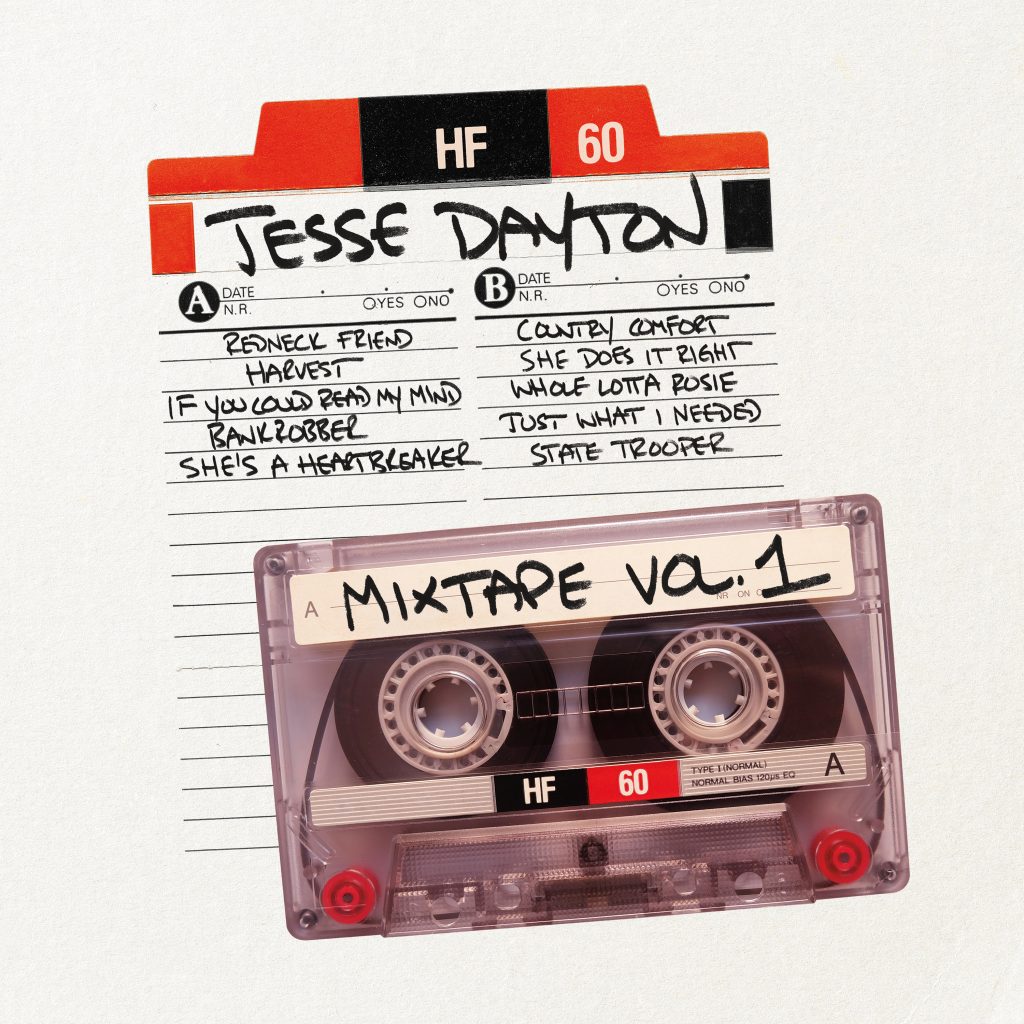 “When I first got to Austin, everybody else sounded like Stevie Ray Vaughan, but I sounded more like Jerry Reed. I didn’t think I was cool, either, because this was before every punk sported that image of Johnny Cash flipping the rod.” Equally steeped in Texas/Louisiana blues, old-school country and punk-rock, Dayton is the music world’s best-kept secret, hiding in plain sight as a guitarist for Waylon Jennings, Johnny Cash, Ryan Bingham and L.A. punk pioneers X, as well as touring alongside Social Distortion, the Supersuckers and John Doe.

« On Fire In Nashville
Beaumonster »
Top