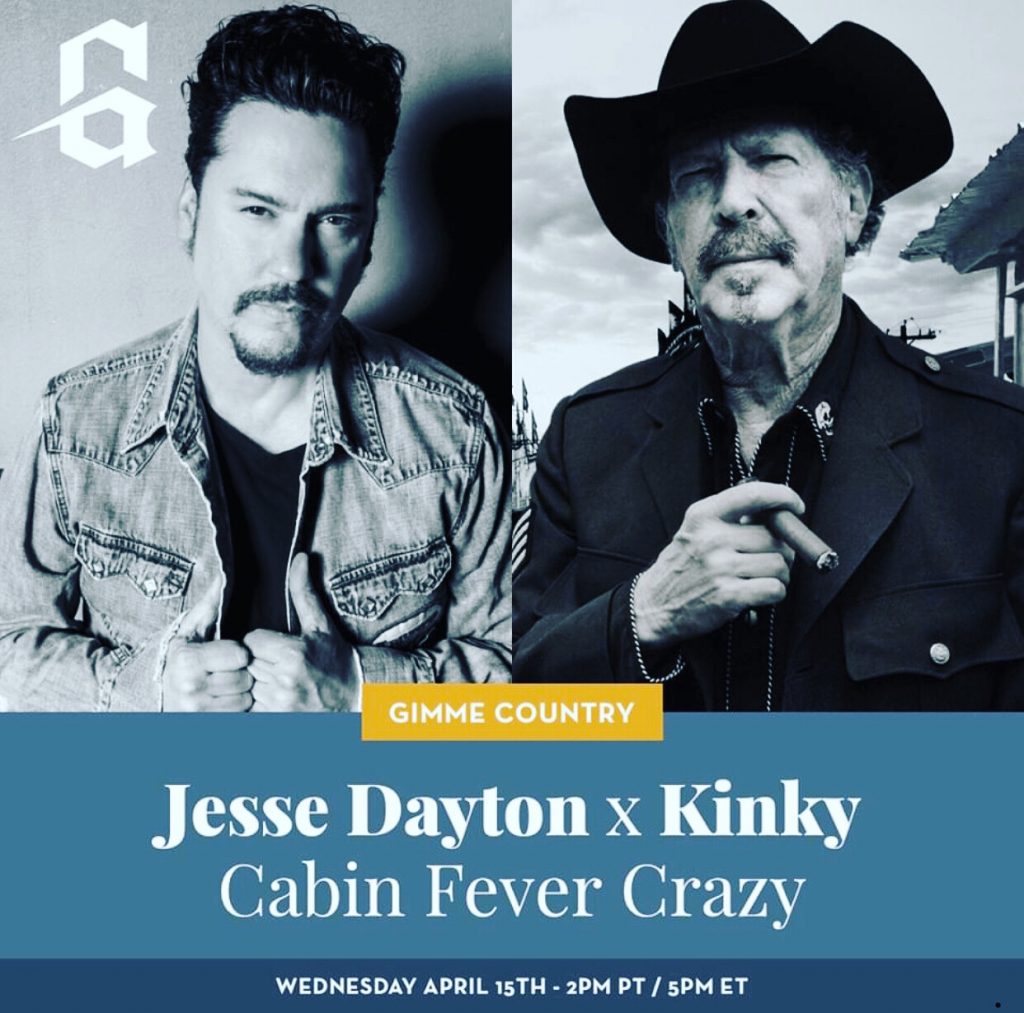 KINKY FRIEDMAN THIS WEDNESDAY on my Gimme Country radio show 📻:

I gotta say, 99.9% of the interviews I’ve seen w/ Kinky have either been standard surface talk about his “funny songs” & political aspirations, or younger interviewers who just let him run wild w/ his stock material because they weren’t real fans. My interview this Wednesday w/ Kinky won’t be about politics or any of that. It’ll be a inside look at a prolific artist whose written 100’s of songs like Wild Man From Borneo,(that everyone still thinks Guy Clark wrote, even Guy always credited Kinky), authored over 24 books, some of which were Top New York Times Bestsellers, opened dates for friend Bob Dylan on the Rolling Thunder Tour after Ramblin’ Jack Elliot split, spent time in Los Angeles living w/ Tom Waits, Chuck E. Weiss & Ricky Lee Jones, his time writing songs in Nashville w/ Kris, Billy Joe & Waylon, his long & loyal friendship w/ Willie Nelson, a play we did together called Becoming Kinky written by NYC playwright Ted Swindley & his latest record “Resurrection” that was produced by the great Larry Campbell who just beat the Covid 19 virus.

We’ve had interviews with John Doe, Raul Malo & Eddie Spaghetti so far on the show & Kinky will be our 4th interview. I don’t do politics or “gotcha” questions & Im not out to make anyone squirm…it’s all love for these folks & their journey & their story. Not to mention, less like a formal interview & more like two musicians hanging out getting real with each other. There’s a 100 classic country shows out there that you can tune into for that standard format, but this is more of a podcast w/ me talking about whatever’s on my mind, spinning records, interviewing cool people & w/ no slick production effects to make up for a lack of engaging subject matter & spontaneity. Beware, I promised the Kinkster that I’d play Dylan’s 1st number one chart topper this week, Murder Most Foul because the theme is Quarantined Songwriters. But I’m all over the place w/ deep Wynn Stewart tracks, Steve Goodman demos, Otis Spann outtakes, newer songs by friends in the rockabilly world, the singer-songwriter world, the Bluegrass world & some classic punk rock for a good sober slap in the face to make sure we’re not turning into an oldies show for bow-ties, white sport coats & pink carnations. Tune in this Wednesday at 4pm CST…this show, now in its 25th episode, has gained a rabid cult following & has lots of folks online every Wednesday talkin’ shit w/ me in the comments section of the Gimmecountry App,(that’s free), on our phones. Check it out…it’s like nothing that’s going on in radio. No rules. No beer & truck commercials. No pressure to play this & that. Not just another boring campy country show w/ no teeth….Zzzz. It’s wide open baby…check it out! 📻📻📻📻📻 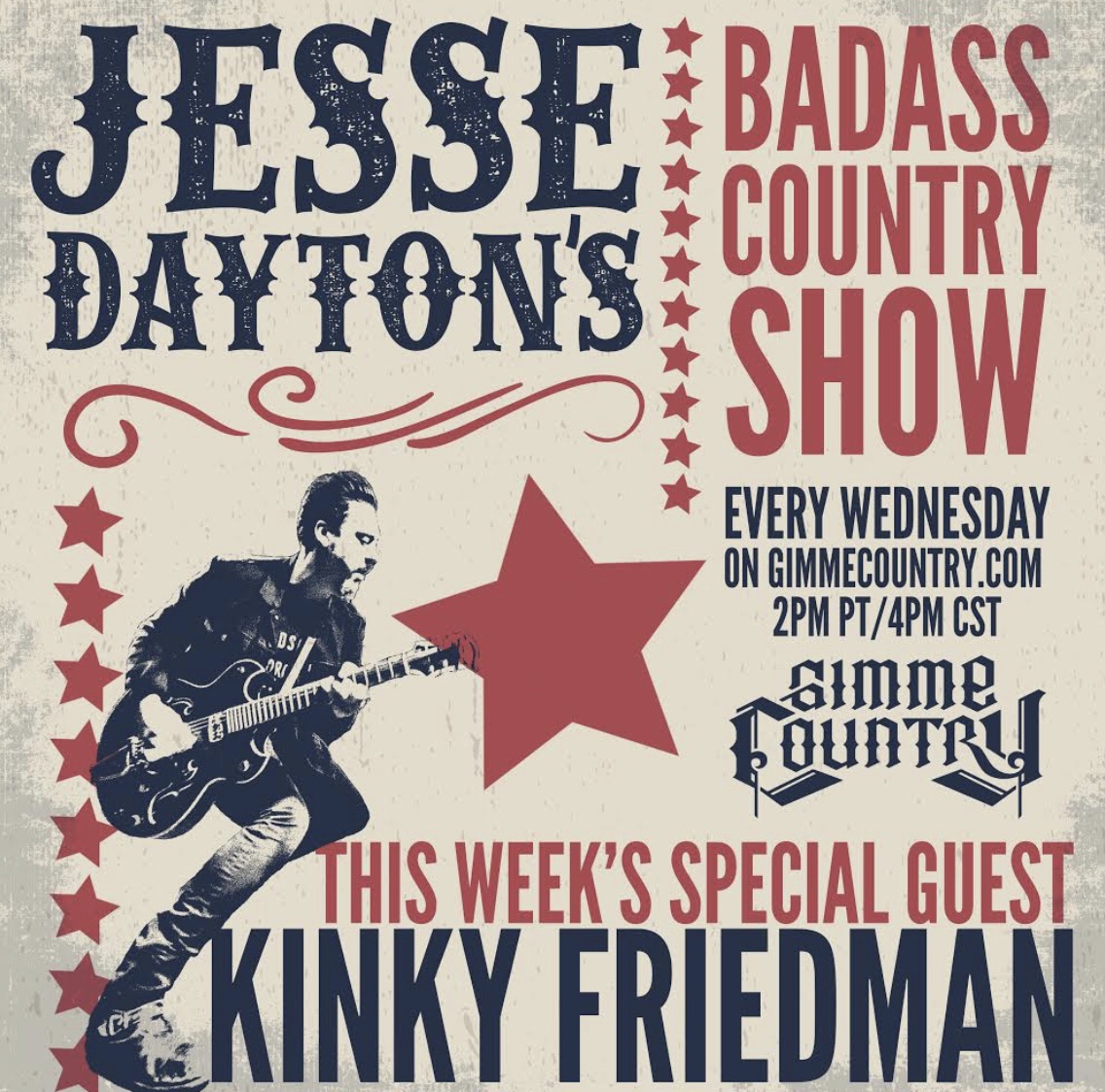