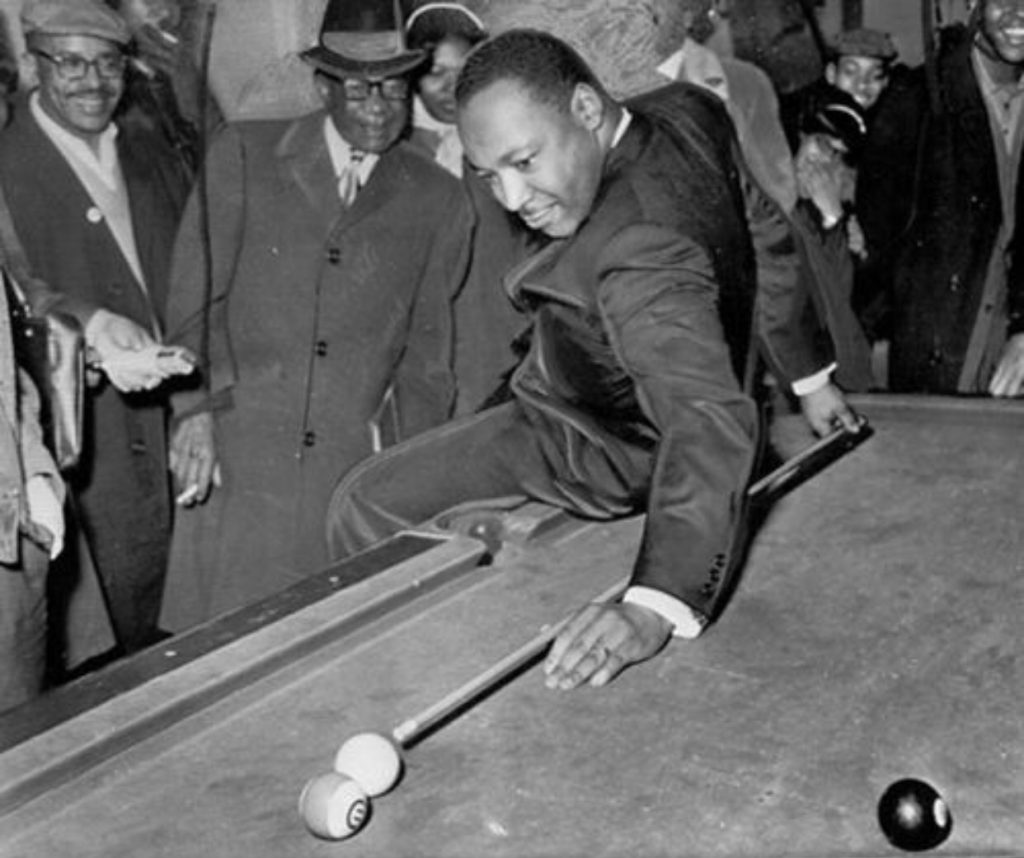 It’s probably no big news to y’all that I don’t believe in fairy tales like Jesus walking on water, raining blood, 2 of every animal in one big boat, or any of those silly Biblical shenanigans. I’m a science based guy that’s a believer too. But no matter how twisted & racist organized religion has become, I still believe that there was this prophet named Jesus who walked the earth, hung out w/ hookers, thieves, sick people & told money-worshippers & money-lenders that there’s a better chance of a camel fitting through the eye of a needle than there is these folks getting into heaven. He was a prophet. That’s it. I might not agree with how some uneducated shepherds centuries ago portrayed him in the Bible, but I do believe he was a man that walked the earth who preached some truly radical concepts. And no jaded atheist who has based their whole philosophy on solely opposing ridiculous organized religion is going to change my mind either. Nor are any organized religious zealots who were schooled on Sunday mornings by uneducated redneck preachers,(who they think have a direct line to God), is going to change my mind that Jesus was only a prophet either.   If this sounds “controversial” to you than you’re probably one of those people who still hasn’t admitted to yourself that your parents were wrong about a few things…it’s ok, you’ve still got time!

Prophets come in many forms. The non-believers/haters are the 1st to point out these prophets human flaws the fastest & loudest. And the atheist are as quick to point out Jesus’ human flaws as white organized religious folks are to point out Dr. Martin Luther King had sex outside his marriage. “Worshipping false prophets” or even just worshipping prophets in general is weird to me. Sure, I’ve worshipped Hank Williams songs, Jerry Reed & Jimi Hendrix’ guitar playing & George Jone & Otis Redding’s singing to some degree, but I haven’t told people who don’t like them that they’re going to hell for not liking them. (Ok, they might! 😂) Again, prophets come in many forms & they’re never REAL prophets if they’re not pissing someone off. So let’s go down the list and just know you can learn something from each of these prophets without having to spend every Sunday in church praying to them. And you don’t have to devote your entire life to denouncing them either. No ones came back and told us if there’s an afterlife yet, so if there is great, if there’s not you won’t have time to be upset about it cuz you’ll be dead. Here’s a short list.

Jesus: a non-violent prophet with Left leaning socialist values, but definitely believed in an afterlife & wanted everyone,(all colors/all class), to have a shot at it.

Gandhi: Political & social liberator who was also non-violent and used spiritualism for the bases of his political platform.

Khalil Gibran: Poet who “woke” people initially in the Middle East & would go on to sale millions of books worldwide & raise the planets consciousness.

Greta Thunberg: Climate change prophet who religious zealots dismiss as being a “trained child” yet they won’t publicly debate her about the intricacies  of climate science.

Abraham: more vengeful than the others depending on whose telling his story, but definitely a prophet who has changed the lives of billions for the better.

Mother Theresa: a voice for the poor and a Socialist who preached against greed. Another one who is attacked by the American religious Right & atheist for her human flaws, even though she saved millions of lives & inspired countless.

Bob Marley: sold millions of records based on spreading universal love & kindness through Rastafarianism. Almost as popular as any prophet ever.Still attacked by the racist Religious Right as a cheater & false prophet.

Malcolm X: racist until the end of his life, then changed to a universal theme, but definitely a prophet that helped empower African Americans who were victims of institutionalized racism concerning buying houses, investing in businesses & so forth.

These are just a few. There were literally 100’s in the Bible, Quran, Torah & all the other smaller religions as well. Not to mention the musical, political, social ones. I know I’ve left a lot out..so can you name anyone who you consider to be a prophet?

PS As I said 20 days ago, I’m not responding to comments. I’m going out to my studio to write another 3000 words…or at least try.