What I learned about Ukraine 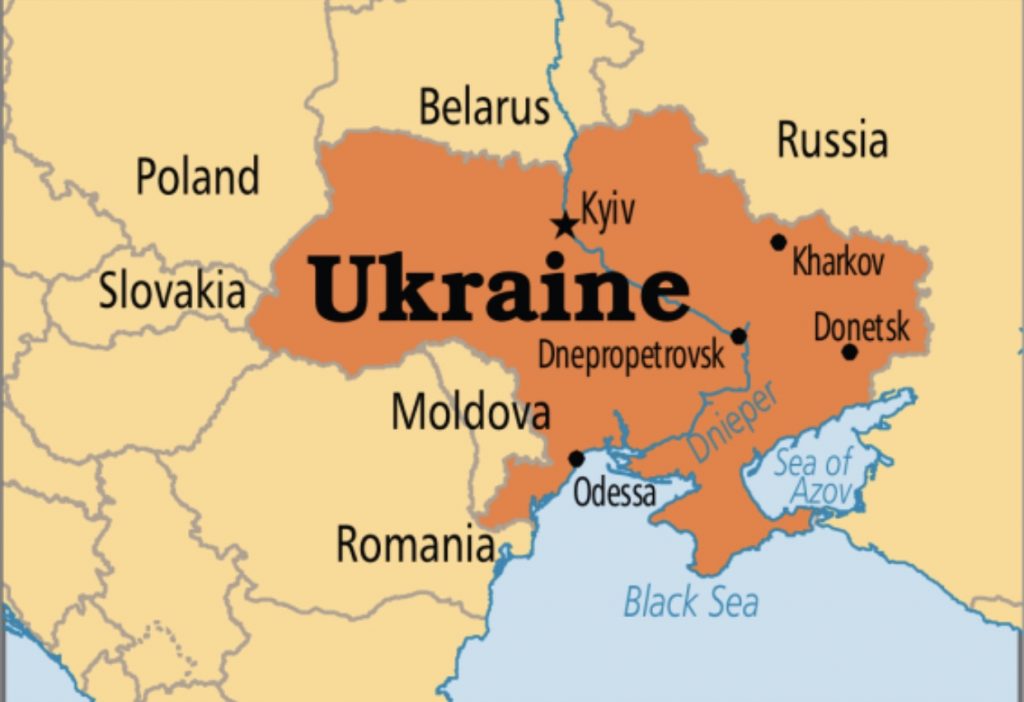 UKRAINE 🇺🇦 Been reading up on the history of Ukraine. They broke away from Russia in 1991 and formed a sovereign nation. Putin’s been so angry that they successfully seceded, that he has been supporting corruption there w/ dark money, using the Russian military to invade its borders & even went as far to bring snipers in to shoot political protesters during the Presidential election, so he could put in his puppet to run the country & give him a better chance of retaking it over. But the sniper plan backfired on him & created martyrs of the 10 people who were killed. Ukraine is loaded w/ natural resources of gas, oil, coal & lots of natural minerals. It’s also geographically located in a strong position for military purposes. Half the country speaks Russian, the other half speaks Ukrainian. Putin has been spreading nationalist propaganda to the Russian speaking side, to upset them & promote civil unrest by buying off journalists & using online hackers. The new President currently elected in 2018 has been under massive pressure to not take dark money from Putin & to not let his inner circle be infiltrated by Putin. It’s not truly known at this point wether he has been compromised, but most of our Intelligence Agencies say he has not & it’s infuriating Putin. I also read that thru pure corruption Putin has used his military & his spies to steal so many Russian & foreign natural resources, so many big energy companies & taken so much money from banks, businesses & individual oligarchs, that he is now by far the richest person on the planet.

This puts a lot of what’s happening right now in perspective & this is why it’s important we arm ourselves as voters with more information & not lean solely on politcal party driven intel. It’s also why it’s important that our media sources & our politicians get good intel from our Intelligence Agencies that understand the geopolitical situations in these regions. Poland, Hungary, Russia & 7 other countries have at one time or another invaded, conquered & controlled Ukraine. Now the country is literally fighting to keep its sovereignty & the political party in control now wants its to be a western style democracy. But Putin knows once that fully happens, and there’s no civil unrest & the economy bounces back, he’ll have zero chance at reclaiming it for himself.

Thought I’d pass this on while the biggest cover-up in America politics is in full swing.