“When I first got to Austin, everybody else sounded like Stevie Ray Vaughan, but I sounded more like Jerry Reed. I didn’t think I was cool, either, because this was before every punk sported that image of Johnny Cash flipping the rod.” Equally steeped in Texas/Louisiana blues, old-school country and punk-rock, Dayton is the music world’s best-kept secret, hiding in plain sight as a guitarist for Waylon Jennings, Johnny Cash, Ryan Bingham and L.A. punk pioneers X, as well as touring alongside Social Distortion, the Supersuckers and John Doe. 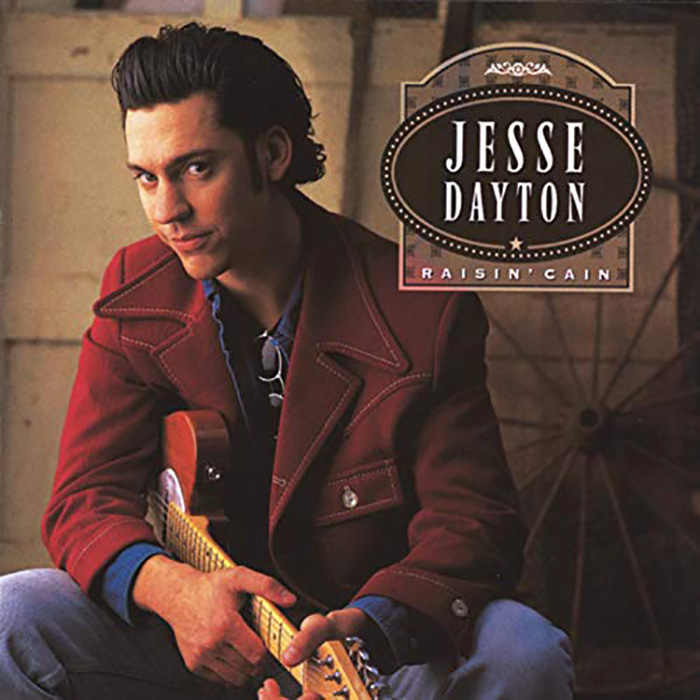 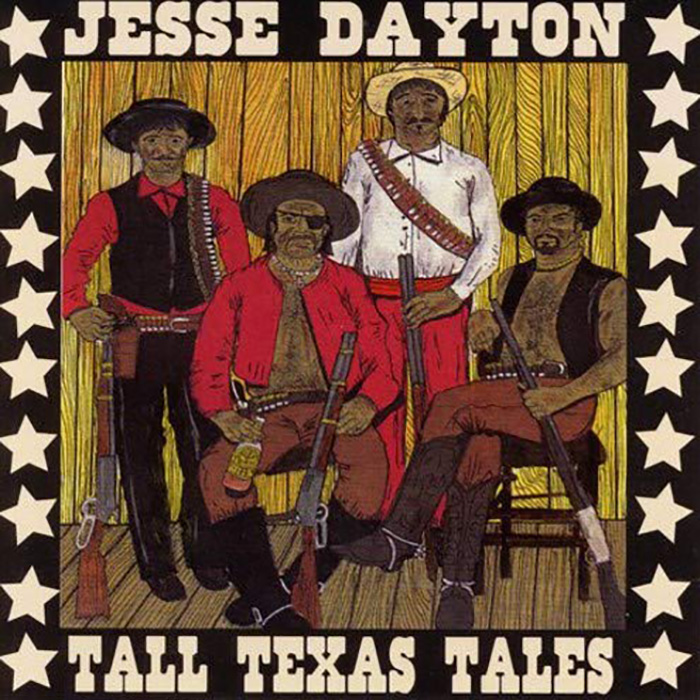 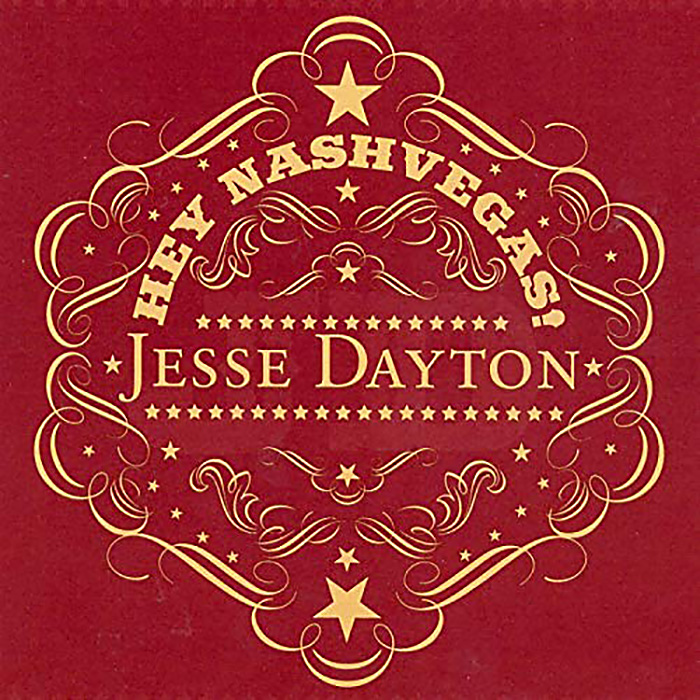 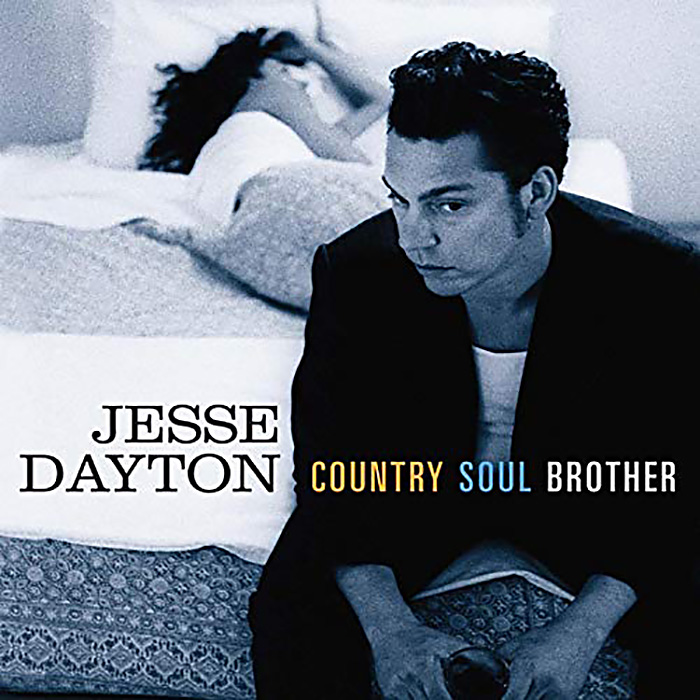 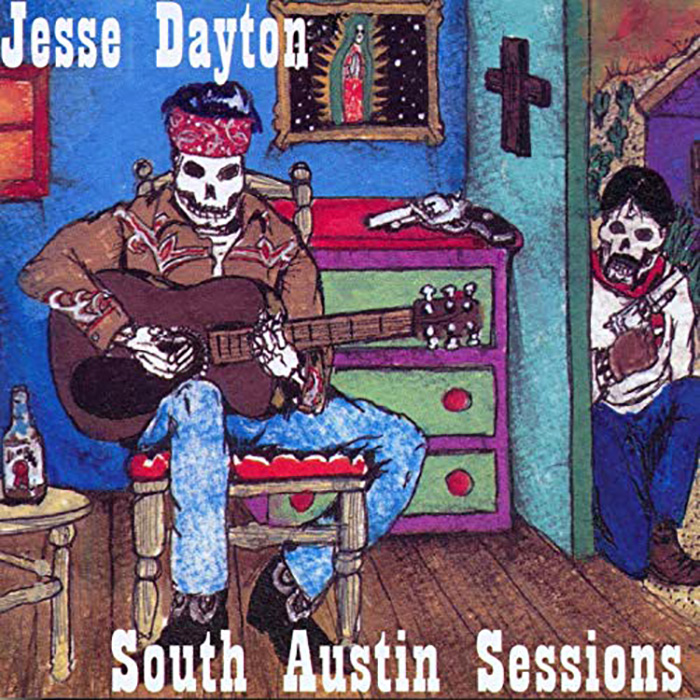 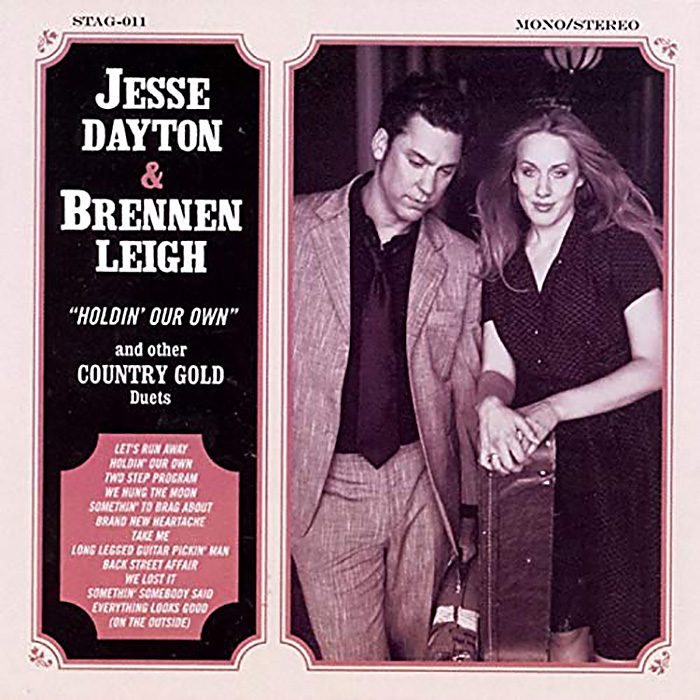 Holdin’ Our Own and Other Country Gold Duets 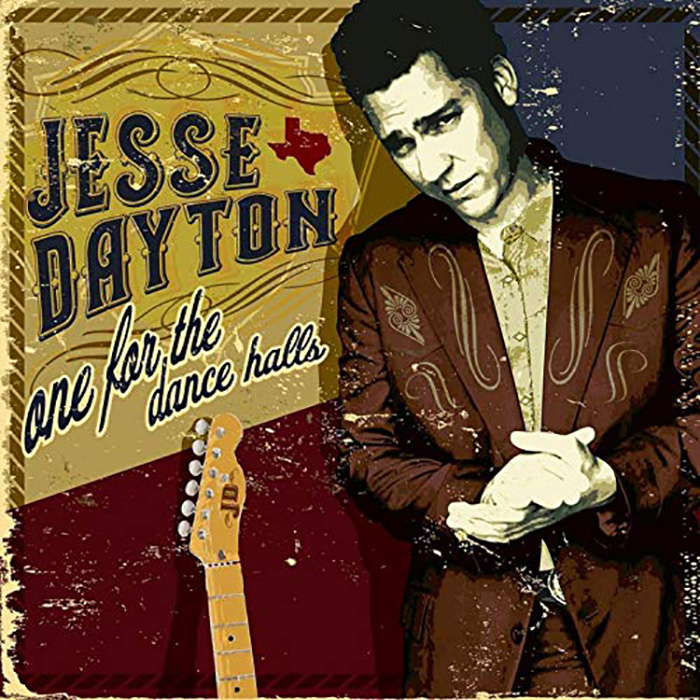 One For The Dance Halls 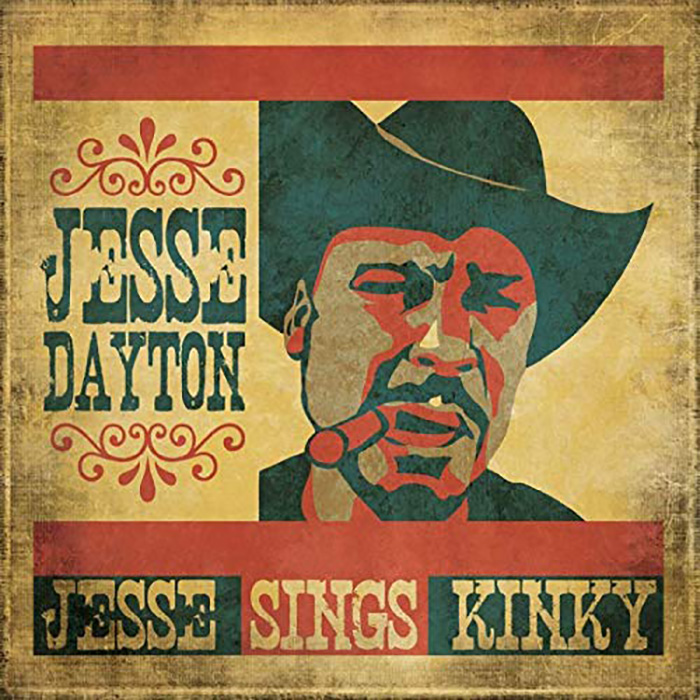 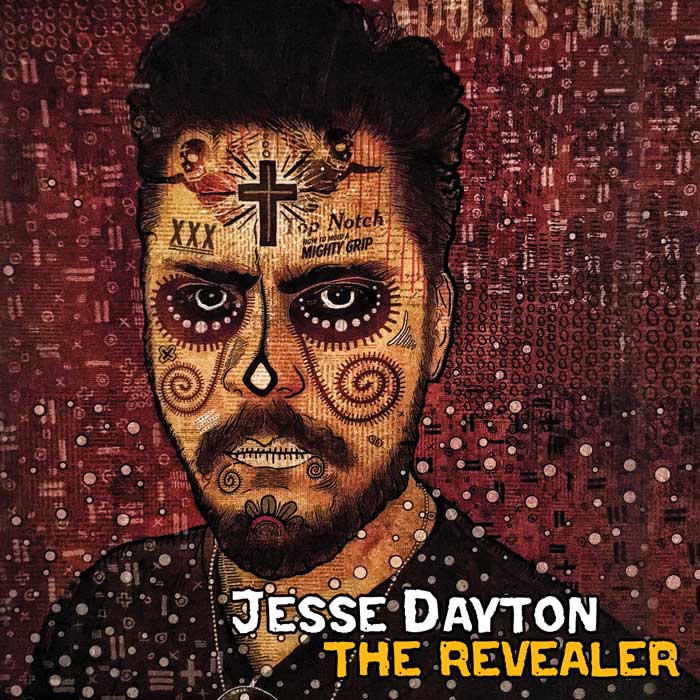 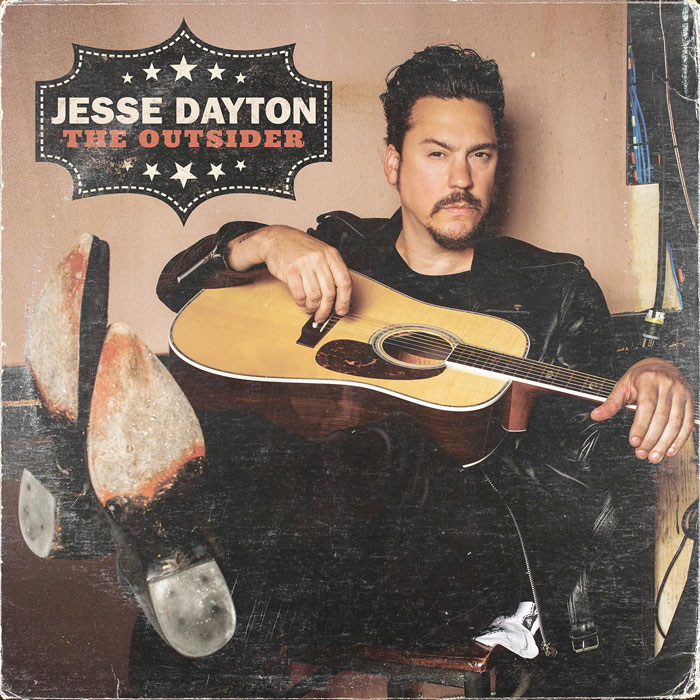 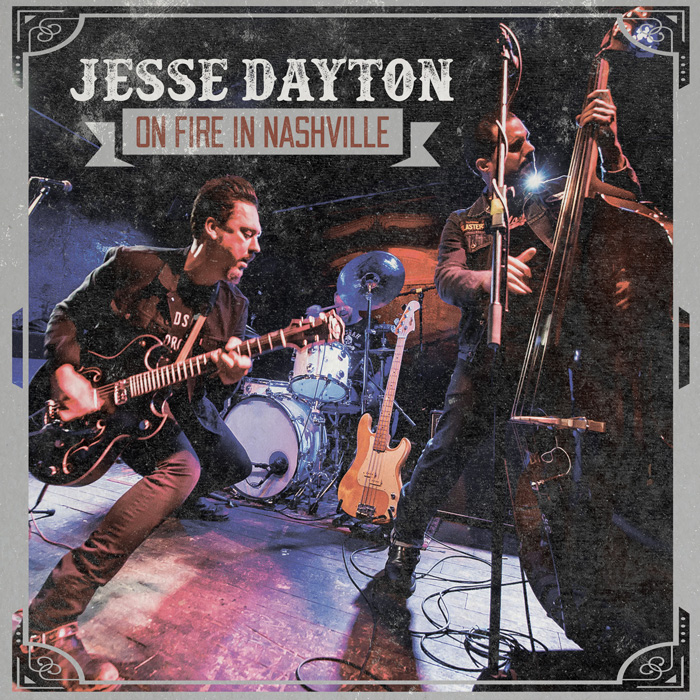 On Fire In Nashville 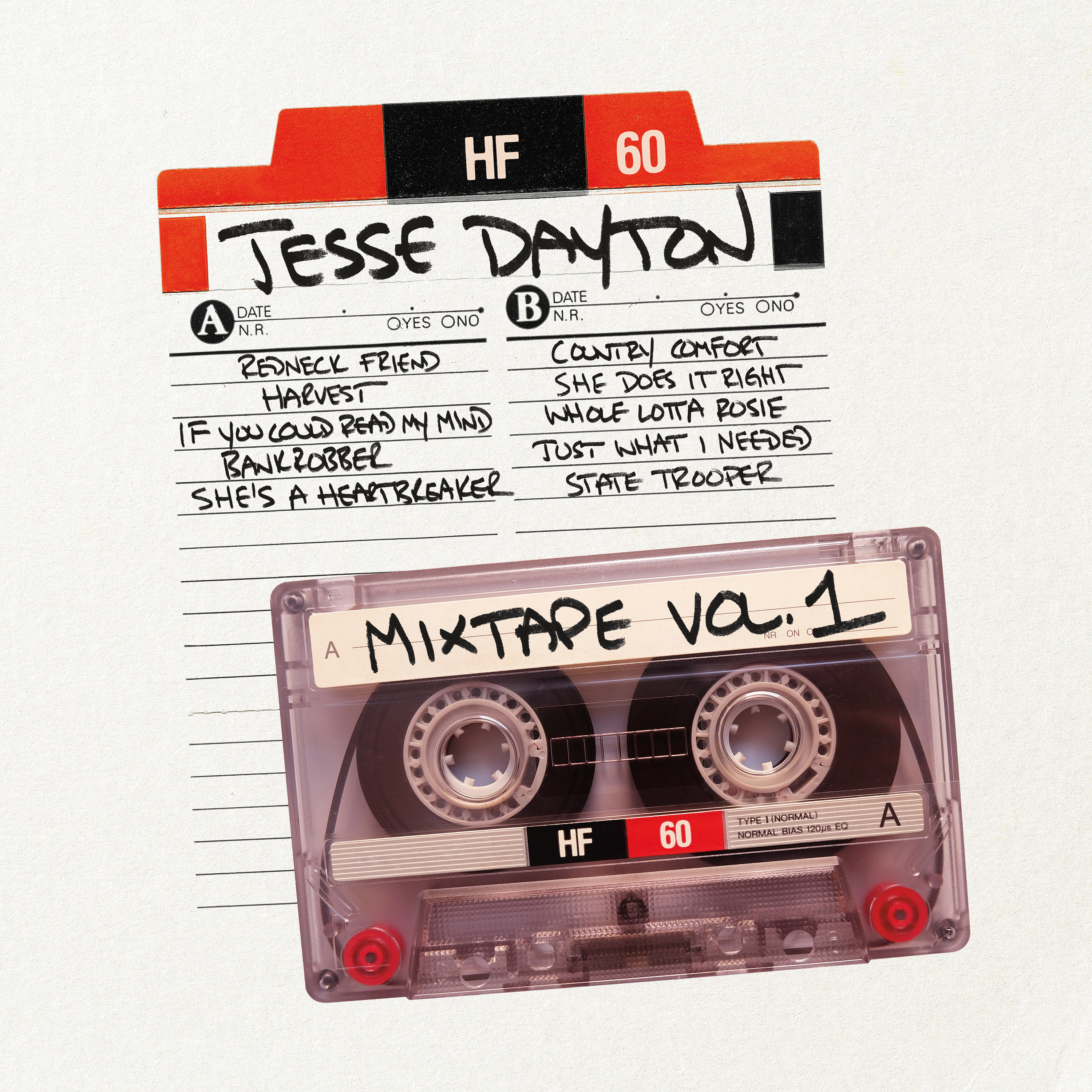 “If you open your arms to the world, it’s amazing...
View Album Info 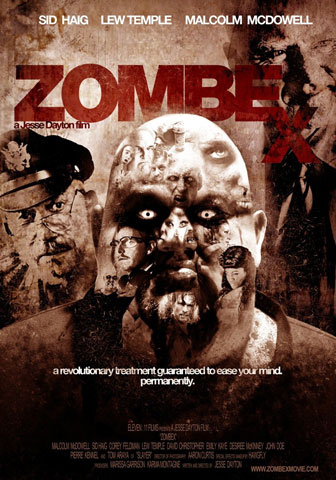 Happy Birthday to the coolest ever. #waylon

Today Billy Gibbons from ZZ Top & I discuss his ne

Don’t see folks like me in @altpress much, do ya

Security for the 1st show. What a great way to com

TODAY on my @gimmecountry show I interview the inc

Shakin the cobwebs off the band for the 1st show i

Happy Birthday Link Wray! I got to do some shows w

NEW MUSIC OUT TODAY : the official soundtrack I wo

Happy 88th Birthday to Willie the King of Texas! F

RIP DENNY FREEMAN: You can put in all the work

CHASING WHISKEY 🥃: To be honest, before I got h

PLAY BALL: me & the mighty @brennenleigh doing a h